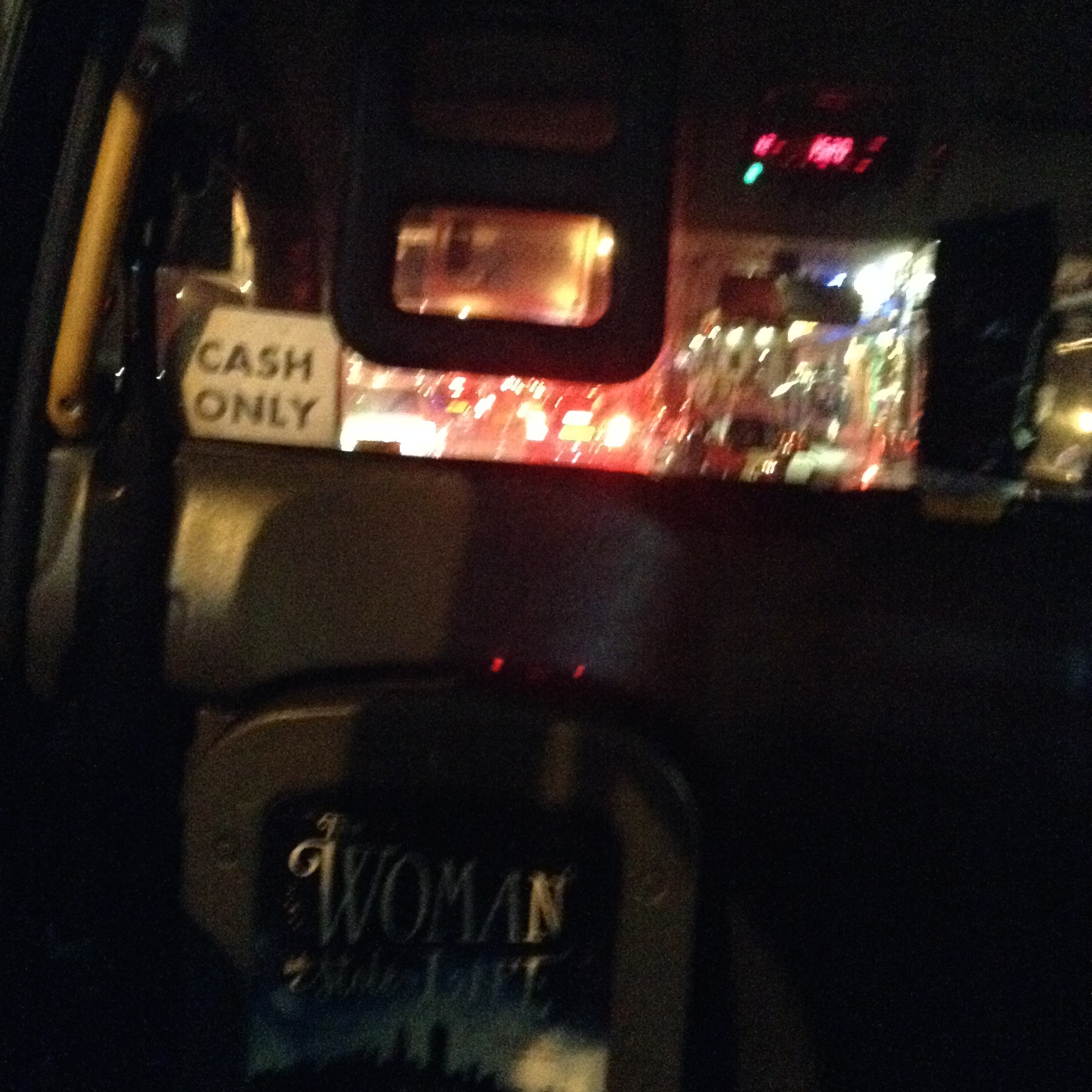 Good Cop Bad Cop  continue to defy visibility by positioning themselves around the darker, and sometimes barely existent ,corners of performative thought. Once more on entering the studio space one is struck by the liminal territories the two figures inhabit. Rowley – a static meditative figure whose app based introspection magnetises the space allowing Huw Morgan to be, initially, completely absent and then belatedly appearing as a fluttering thought moth.

Caffeine unites them for a brief moment before the real work begins. The work outside the work. The thoughts beyond thought.
It is hard for me, as an observer, not to recall the long litany of ephemera that continue to haunt my understanding of their work. The nods, the winks, the  Rippling Hand of Grotowski , the ” Two Finger Twist “, the Special Requests that influenced so many that came before and after.

What remains of their early work is a mere hint, a thin whisper, a silent murmur, a paradigm of iteration that serves only to lead the viewer down a blind alley where ghosts of the past can nearly hear what cannot be seen.

Echoes of their unmediated provocations can be heard around the borders of their HOUSE film https://vimeo.com/237447434 – a one minute excerpt of a week long event.

Who can know what we do not see? And who can tell whether what we cannot see has since been copied? And who knows if what has been copied was borrowed or nicked? Whether it was another bit of cribbing without credit ?
And who does get their credit in the end ?

At which point I have to ask-

Is it cash only for the cops?

Funded by the Arts Council of Wales in colaboration with Chapter, Cardiff and Wales Millenium Centre